Before serving as District Attorney, Brenda served as an Assistant District Attorney for 15 years in the district. She has handled all aspects of criminal prosecutions, including presentation of cases to the Grand Jury, pleas, trials, sentencing and post-conviction hearings. Brenda has tried and won numerous cases ranging from capital murder, aggravated assault, felony DUI and burglary of a dwelling to name a few. With the assistance of her exceptional staff and prosecution team, Brenda strives for justice for the victims of felony crimes in the district.

Brenda has received numerous hours of training in Capital Murder Litigation and other felony criminal prosecutions. She worked as Staff Attorney in the Cleveland and Clarksdale offices of North Mississippi Rural Legal Services and as Legal Consultant for the Center for Constitutional Rights (presently called the Mississippi Workers Center for Human Rights) in Greenville, Mississippi. 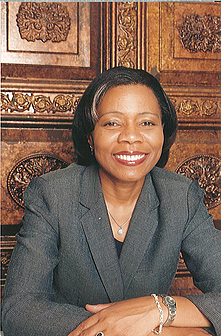 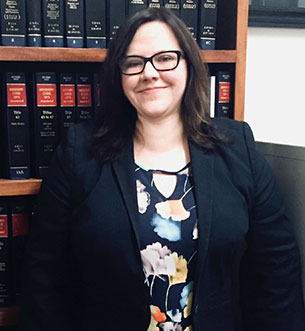 Leslie Flint received her Bachelor of Science degree with a major in Sociology and a minor in English from Millsaps College in Jackson, Mississippi in 1995.  She graduated cum laude and with honors.  She then attended the University of Mississippi School of Law and received her Juris Doctor degree in 1998.  From 1998 to 2000, she served as a law clerk and staff attorney to the late Senior Circuit Court Judge Elzy Smith of the Eleventh Circuit Court District (1998-2000).  She briefly engaged in private practice in the area of insurance defense as an associate attorney at Copeland, Cook, Taylor and Bush in Ridgeland (2000-2001).  She returned to the Mississippi Delta and began her work with the Office of the District Attorney of the Eleventh Circuit Court District in 2001.

In her position with the District Attorney’s office, she has received training in the area of forensic child interviews.  She has also attended the Sexual Assault Nurse Examiners (SANE) course and attended the certification training for that course.

She has been a member of the Mississippi Bar since 1998.

In the fall of 2010, Rosharwin joined the District Attorney’s Office for the Eleventh Circuit Court District of Mississippi as an assistant district attorney.  He prosecutes all felony type crimes primarily in Coahoma and Tunica County, Mississippi. 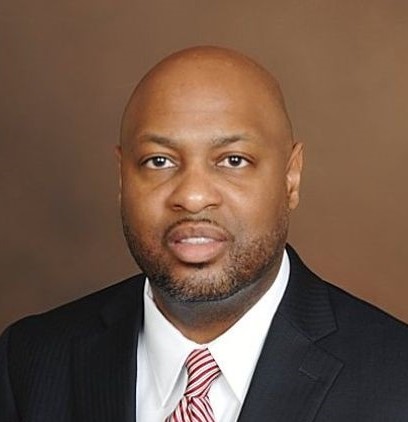 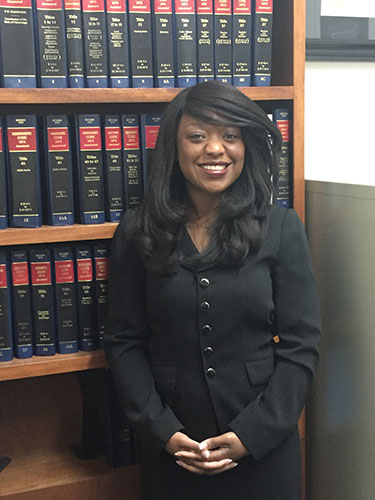 Jamie graduated Summa Cum Laude from Mississippi University for Women in 2007 with a Bachelor of Arts Degree in psychology and a minor in philosophy. Thereafter she began attending the University of Mississippi School of Law where she participated in various organizations and regional mock trial competitions. There she earned her Juris Doctorate and obtained her license to practice law in the State of Mississippi in 2010. It was during her experience as an extern with the Office of the United States Attorney, Southern District of Mississippi, that Jamie became assured that her practice area of interest was criminal law and that she desired to be a prosecutor. She began working as an Assistant District Attorney for the Eleventh Circuit Court District in January of 2011.

Presently, Tenishia serves as Office Manager\Check Unit Coordinator under the direction of District Attorney Brenda F. Mitchell, with the Eleventh Circuit Court District. Her Duties and responsibilities include, but are not limited to, overseeing the daily administrative activities of the department; performing personnel and financial administration duties; serving as secretary to the District Attorney and other department staff. Her hobbies are basketball, bowling, fishing, softball and enjoying family. Tenishia lives life day by day with one rule in mind and that’s by the Golden Rule “Do to others what you want them to do to you.” 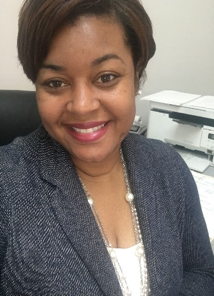 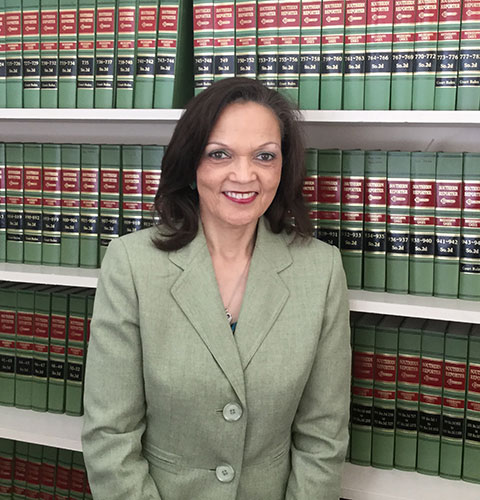 Beverly Harris is a native of Clarksdale, MS and serves as the Victim Assistance Coordinator for the Office of the District Attorney for the Eleventh Circuit Court District. She works closely with victims and their families, providing up to date communication and support.

After being in this position for over twenty (20) years, Beverly consistently strives to show every victim and family that the common goal of the District Attorney’s Office is to ensure justice is served.

When Beverly is not working she enjoys spending time with her children and grandchildren. She is also very active with several ministries in her church.

Marena Jones joined the Office of the District Attorney for the Eleventh Circuit Court District in February 2018. She has nineteen (19) years of law enforcement and law enforcement related experience – three (3) years as a Deputy Clerk with the Justice Court System and sixteen (16) years working in various levels of law enforcement. She has worked her way up the ladder from serving as a patrol officer working a beat to serving as a K9 handler and as a lieutenant investigating violent crimes.  She graduated from the Mississippi Law Enforcement Officers Training Academy in 2002 and from the Mississippi Bureau of Narcotics Training Academy in 2006. Marena has attended numerous schools and seminars pertaining to criminal investigation. She has investigated cases which have resulted in the successful prosecution and conviction of defendants at the local, state, and federal levels. Marena is currently pursuing a Master’s degree in Educational Psychology. 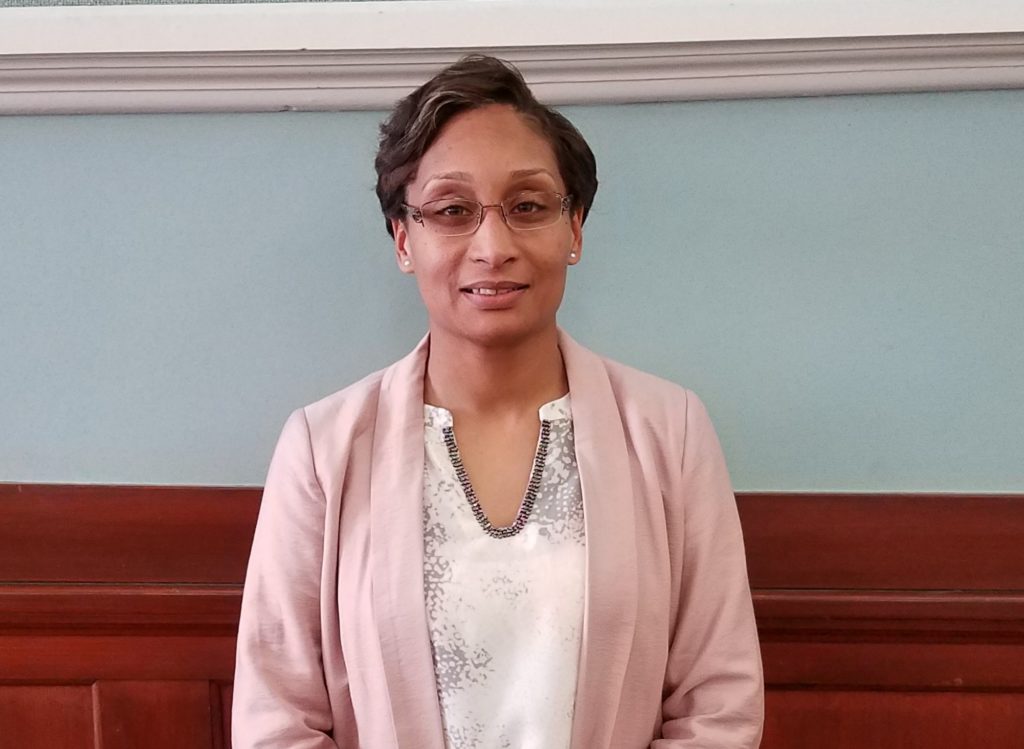